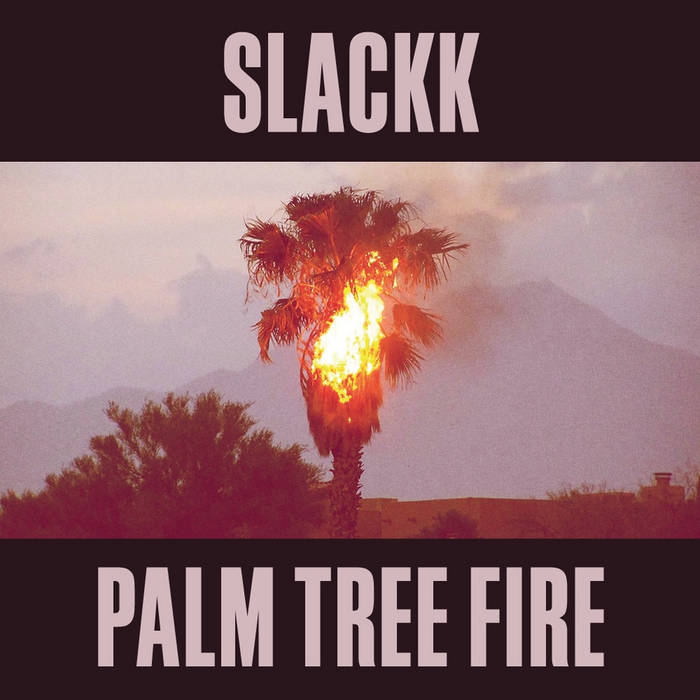 At some point in 2012, Paul 'Slackk' Lynch tweeted “your scene’s boring, so we’re starting a new one.” It may have been an off-the-cuff remark, but it’s proven remarkably prophetic.

In 2014, Lynch stands as the gatekeeper for a wave of grime producers breathing life into a genre that, for too long, only had a handful of labels dedicated to its forward motion. After time spent running the pirate radio archive Grimetapes, he released his first single through Numbers in 2010, an EP of rough 4x4 influenced by grime and UK Funky titled Theme.

The next two years saw Lynch become increasingly disillusioned by the dominance of house in UK clubs, and he reacted with ‘Polar Bear’, a single for Unknown to the Unknown that drew from Wiley’s classic sub-zero sound palette. On 2012’s Raw Missions EP for Local Action, he expanded his sound into one that pays tribute to classic grime (Raw Missions was named after a South London pirate radio station) without simply repeating it, and on 2013’s Minor Triads and Failed Gods EPs, he developed this into a unique sound all of his own.

Crucially, in 2013 Lynch also co-founded Boxed, a club night that has become an incubation centre for new grime producers. In less than a year, Boxed had run rooms at Plastic People, Fabric, Birthdays and the Troxy, and has become an incubator for some of the UK’s key artists. Lynch’s monthly mixes in 2013 were some of the first to showcase artists like Bloom, Inkke, Strict Face, DJ Milktray, Finn and Shriekin, and he was rewarded with regular radio slots on NTS and Rinse FM.

Palm Tree Fire, Lynch’s debut album, showcases grime’s flexibility away from the club, using a (mostly) 140bpm tempo as a starting point for atmospheric, imaginative music as inspired by Eastern mood pieces as the UK pirate radio culture that was his starting point.

Bandcamp Daily  your guide to the world of Bandcamp